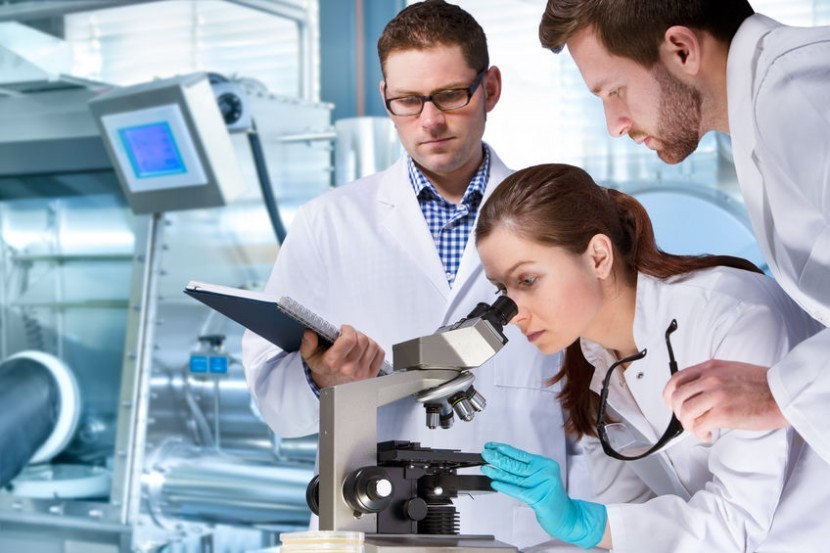 Where, when, how and why Vetom preparations were made

The history of Bacillus-based bacterial preparations has been several decades old. Probably the first product based on Bacillus subtilis was created already during the Second World War. When German military forces occupied North Africa. In the Army of German General Erwin Rommel (note, as one of the few adherents to the Geneva Conventions and treated well with prisoners, regardless of their ethnic origin), the dysentery began to spred among the Wehrmacht soldiers. They were not used to local water and food.

Therefore, German scientists and specialists were called to the site. They were particularly interested in why the local population does not suffer from intestinal disorders. It turned out that once the Bedouins recorded symptoms of intestinal disease, they began to eat camel droppings. Scientists have found that camel excrements contain many living bacteria of Bacillus subtilis, which naturally live on the surface of camel dung. On the basis of this finding, German scientists created a preparation of artificially grown bacteria Bacillus subtilis and their army was protected from intestinal difficulties. The Wehrmacht troop then used the preparation for the treatment and prevention of dysentery.

However, these formerly confidential information knew the narrow professional public, and in the following years, during the Cold War, the Soviets developed them in their research centers.

Since the end of World War II

Since the end of World War II, Soviet science has taken significant steps in its research in many areas. In the post-war and Cold War era, although biological weapons were banned by international conventions, each of the potentially warring parties suspected that the enemy was developing biological weapons.

It was therefore necessary to create a product that would provide sufficient protection against the effect of such weapons. The original assignment was simple. The soldiers should také the drug to save their lives after such an attack.

At that time, a unique project was created within the framework of the the Soviet Research Institute, which was concealed in the town of Kolcovo in Novosibirsk district. Several hundreds of scientists in the academic town have been researching for many years the properties and effects of the bacteria they have isolated from the soil in the ecologically clean area of ​​Siberia. The targeted selection enhanced the unique properties of Bacillus subtilis .

In order to create the product, it was first necessary to identify a list of particularly dangerous bacteria and viruses and then select those strains of bacteria that best meet the specified requirements. The preparation had to react as effectively as possible to them – that is, as much as possible to weaken and destroy infectious bacteria, and of course it has to be both gentle and safe for the human organism.

Nowadays it is no longer a secret. Russian scientists have indeed developed a system of protection against nuclear, chemical and biological weapons. They developed the predecessor of today’s Vetom, a specimen of such properties called “the antibody”. Vetom was originally developed for military purposes as a very powerful immunostimulator – to significantly increase the immunity of the organism. This powerful immunostimulator was formulated on the basis of the natural bacteria Bacillus subtilis.

A preparation with strong immunostimulatory properties has been used for many years in Russian military hospitals with great results. In 1993, the Russian government stopped funding the Kolcovo Center. Since then, the law and patent for the production of products called “Vetom” have been owned by the NFP “Issledovatělskij Centr Kolcovo”, which has patented other bacteria strains and transfered them into production.
The patented right to use these strains to produce microbial preparations is exclusively owned by the research and production company NFP “Issledovatělskij Centr Kolcovo”.